The struggle is real!

I grew up eating meat and five years ago, I made what has become one of the best decisions of my life: to transition to veganism.

It was a difficult process, as I faced vegan struggles along the way such as how to get vegan-friendly food options and how to cope with social pressure from my friends and family.

Nevertheless, I stuck with it and I’ve never looked back. My diet is now much healthier, which has resulted in improved overall mental health and increased energy levels. On top of that, it’s been incredibly rewarding to know that my habits are contributing towards reducing animal cruelty and promoting global sustainability.

As veganism becomes more mainstream, challenges such as finding vegan food options continue to decrease, making vegan living more accessible than ever before. To other vegans out there or those interested in joining this positive lifestyle change—you won’t regret it!

Five years have passed since I adopted veganism into my life, and the experience has been completely transformative in all aspects of life. 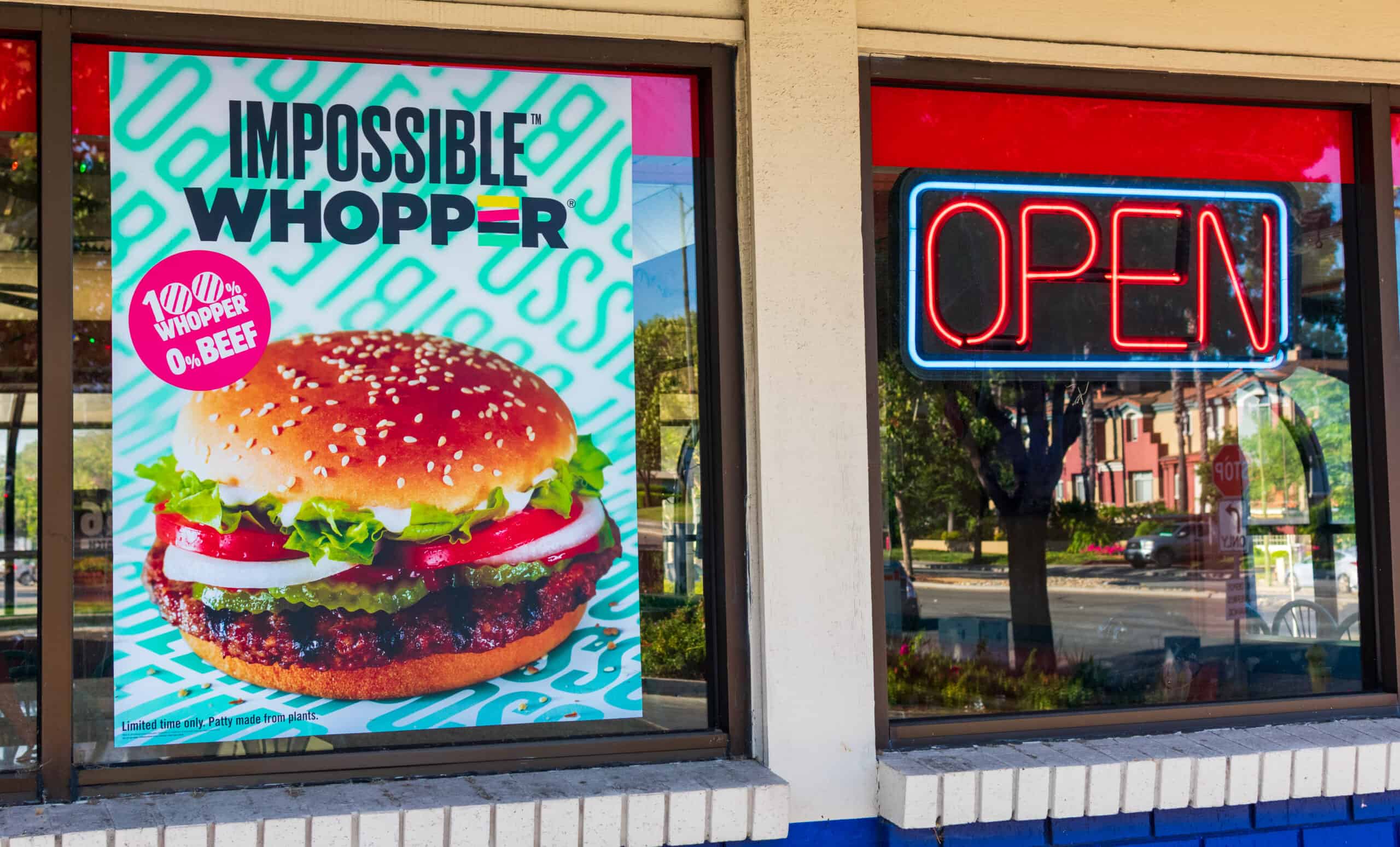 I found it hard to get enough protein and other nutrients

As a new vegan, I quickly realized that finding ways to get enough protein and other essential nutrients can be challenging. In the beginning, I worried that my dietary choice would lead to nutritional deficiencies.

After some research, however, I found a variety of sources of plant-based proteins like beans and legumes that not only filled me up but also provided key vitamins and minerals lacking in a vegetarian diet.

To make sure I was meeting all of my nutritional needs, I started supplementing with key vitamins and minerals such as Vitamin D and B12 as well as essential fatty acids. Furthermore, I worked to integrate other useful sources of nutrition like nuts, seeds and leafy greens into every meal.

Through careful monitoring and creative problem solving, this approach has allowed me to fill any gaps in my diet while still allowing me to enjoy a diet mainly based on plants! 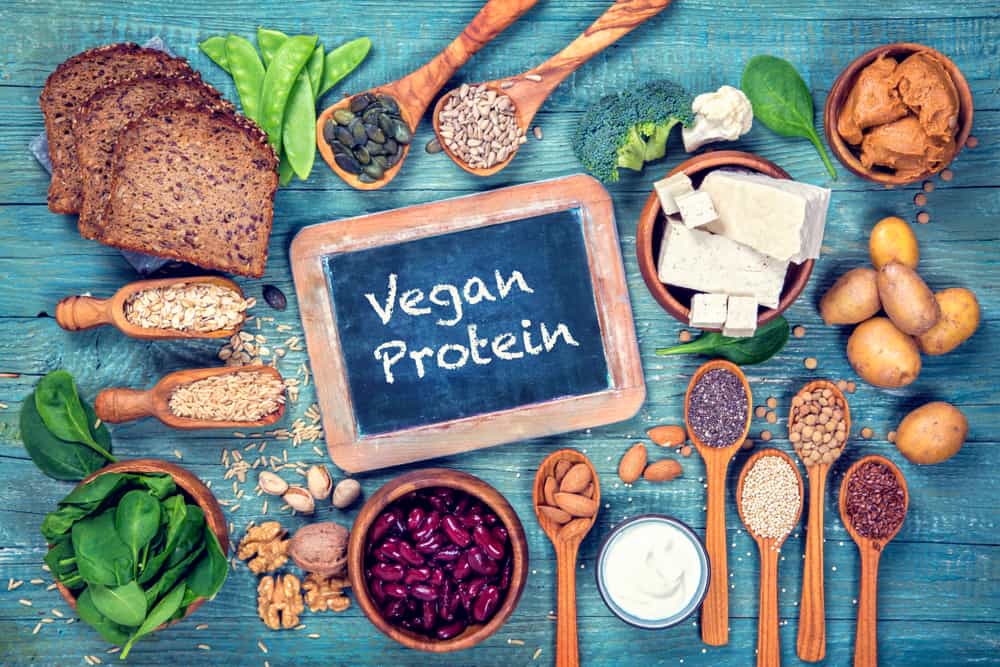 I also missed meats, and had cravings for it

I made the transitions gradually. First off I cut red meats, chicken, fish and the last was dairy products.

This helped my body to adapt to a new lifestyle.

As someone who’s vegan, I know that transitioning away from meat and dairy can be tough. Even though I was making the switch for ethical and health reasons, giving up my favorite foods was a difficult adjustment. My strategy was to take things slow; when I first started making vegan meals, I phased out red meats first, closely followed by poultry and fish.

The hardest thing for me to let go of was dairy products – especially the cheese on pizza!

To help lessen sudden changes to my diet, I tried vegan substitutes like vegan cheese and nut-based milks. After a few months of eating vegan food, it didn’t feel foreign anymore – it felt comforting for me to know that I was adhering to my vegan lifestyle in an ethical way.

Though it’s still challenging sometimes to be vegan, setting myself up for success by gradually removing certain food items from my diet made transitioning much easier.

But I decided to stick with it because of all the good benefits but also because it’s an everyday decision.

When I decided to become vegan, I knew I was in for a bit of a challenge. Eating vegan means more than simply cutting out meat and dairy; it’s an entire lifestyle shift.

I had to learn about vegan ingredients, vegan cooking methods, and vegan nutrition to get the most benefit from my vegan eating habits. But despite the challenge, I stuck with it because of all the good benefits that veganism brings: no animal cruelty or environmental damage due to industrial agriculture, better health outcomes due to higher consumption of fresh fruits and vegetables, improved digestion from including more fiber in my diet.

All that plus more—I felt like veganism was something really worth doing. It hasn’t been easy making sure I stay vegan every day; there are so many tempting foods out there! But this commitment has definitely kept me motivated. 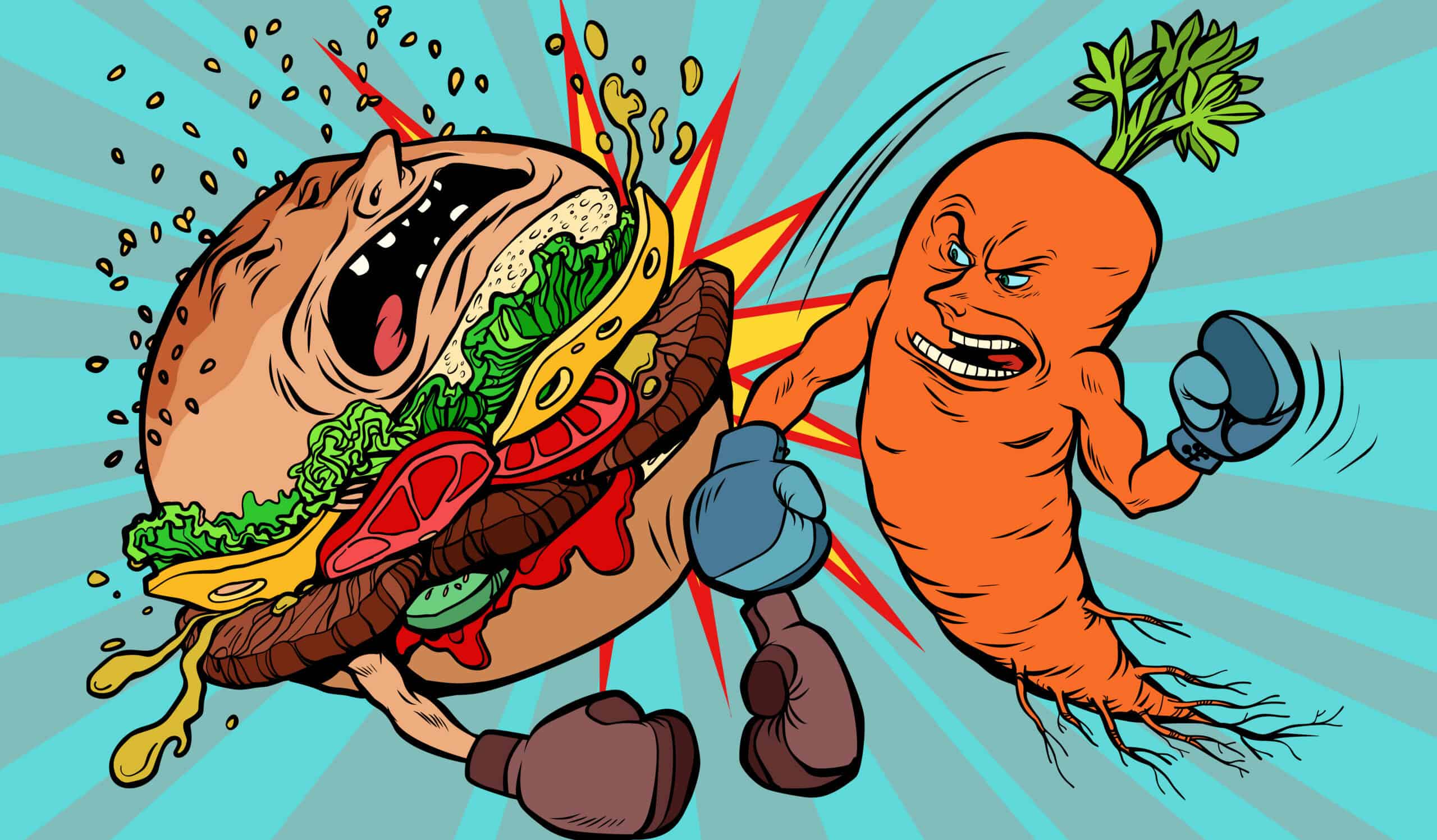 The struggle is real, but you can do it!

There are plenty of ways to make veganism work for you.

It can be tough to adopt a vegan lifestyle, especially if you’ve grown up eating meat.

There may be some days that it seems impossible to stick to veganism and it’s perfectly normal for us all to slip and fall every once in a while. That doesn’t mean veganism isn’t right for you, it simply means that veganism is hard and requires a bit of trial and error before adopting it fully into your life.

If slipping isn’t an option consider exploring the other parts of veganism such as fashion, beauty or lifestyle choices without having to cut out meat. There are tons of options in vegan food as well that could help transition slowly by finding vegan recipes of your favorite foods so explore them and find new favorite dishes!

Lastly, talking about veganism with friends or like minded people can provide support, insight, motivation and even accountability needed as a vegan lifestyle journey progresses. At the end of the day just take all these tips into consideration on how veganism can work for you because we know that this journey is not an easy one but the effort will guaranteed be worth it in the long run.

So keep going, even if you stumble from time-to-time!

Every little step counts. Best of luck on your own vegan journey! 🙂

Debunked: The Major Myths About a Vegan Lifestyle

By Bri Thompson • January 10, 2023 • comments off
There are a ton of myths about veganism floating out there, and in some cases they’re holding people back from making the best decision of their lives. Don’t be one...

How to Encourage Your Loved Ones to Go Vegan Without Pissing Them Off!

By Bri Thompson • December 27, 2022 • comments off
Once you become a vegan, it’s normal to want everyone around you to be vegan as well because you want to end animal suffering once and for all! Convincing those...