An average American consumes about 7,000 animals in their lifetime! By going vegan, you are saving thousands of innocent lives! Even though going vegan for the animals is incredibly important, there are also other benefits to a vegan diet.

It’s also better for the planet.

Animal agriculture is not just horrific for the animals killed and forced to produce milk and eggs, it’s also devastating for the environment. Animal farming is a major contributor to climate change, air pollution, water pollution, water shortages, land degradation, and loss of biodiversity.

In fact, the United Nations stated in a report that, “The livestock sector emerges as one of the top two or three most significant contributors to the most serious environmental problems, at every scale from local to global. ” 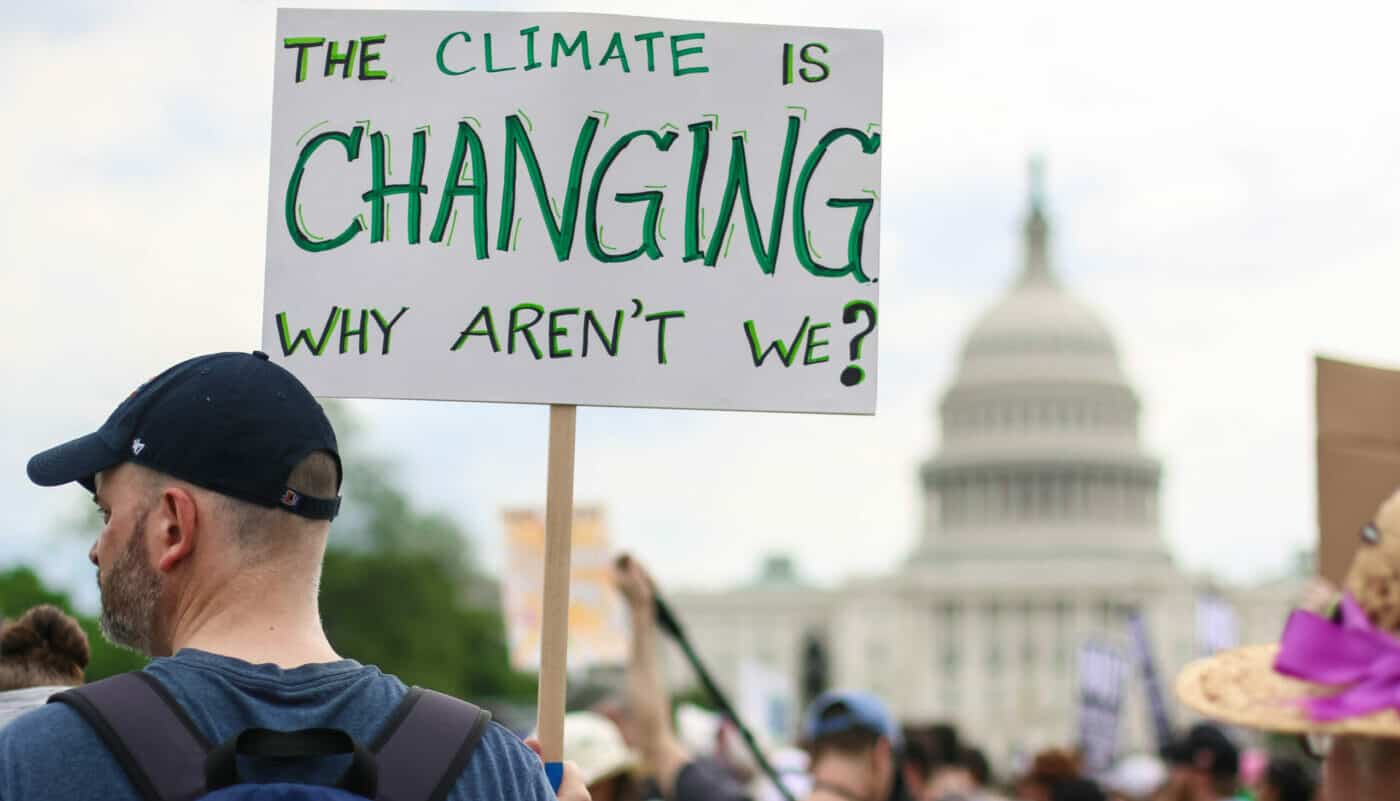 Why is animal farming so harmful to the environment?

First, the land used for animal farming takes up 26% of the ice-free land on earth. So much natural space on this planet has been destroyed in order to clear the space for animal farming. It’s even destroying the Amazon rainforest!

In an article by Time magazine, they note:

“At least 427 species of mammals live in the Amazon rain forest, but one now dominates in terms of raw numbers: the cow. Cattle farming accounts for up to 80% of deforested land.”

Destroying the Amazon is resulting in a massive loss of biodiversity, but it is also causing climate change. The Amazon helps absorbs one-fourth of the CO2 absorbed by all the land on Earth. It is referred to as the “lungs of the Earth” for a good reason!

Not only does animal farming take up an extremely high percentage of land on Earth, but the plants used to feed these animals also takes up most of the land used for plant farming.

According to Our World in Data:

“The majority (77%) of the world’s soy is fed to livestock for meat and dairy production.”

Soy has a bad reputation for being harmful for the environment, but pro-animal farmers purposely overlook the fact that most of the world’s soy goes towards feeding animals on farms, not people. If we all became vegan, there would be much less land used for farming and that would save natural habitats and the animals that live there. 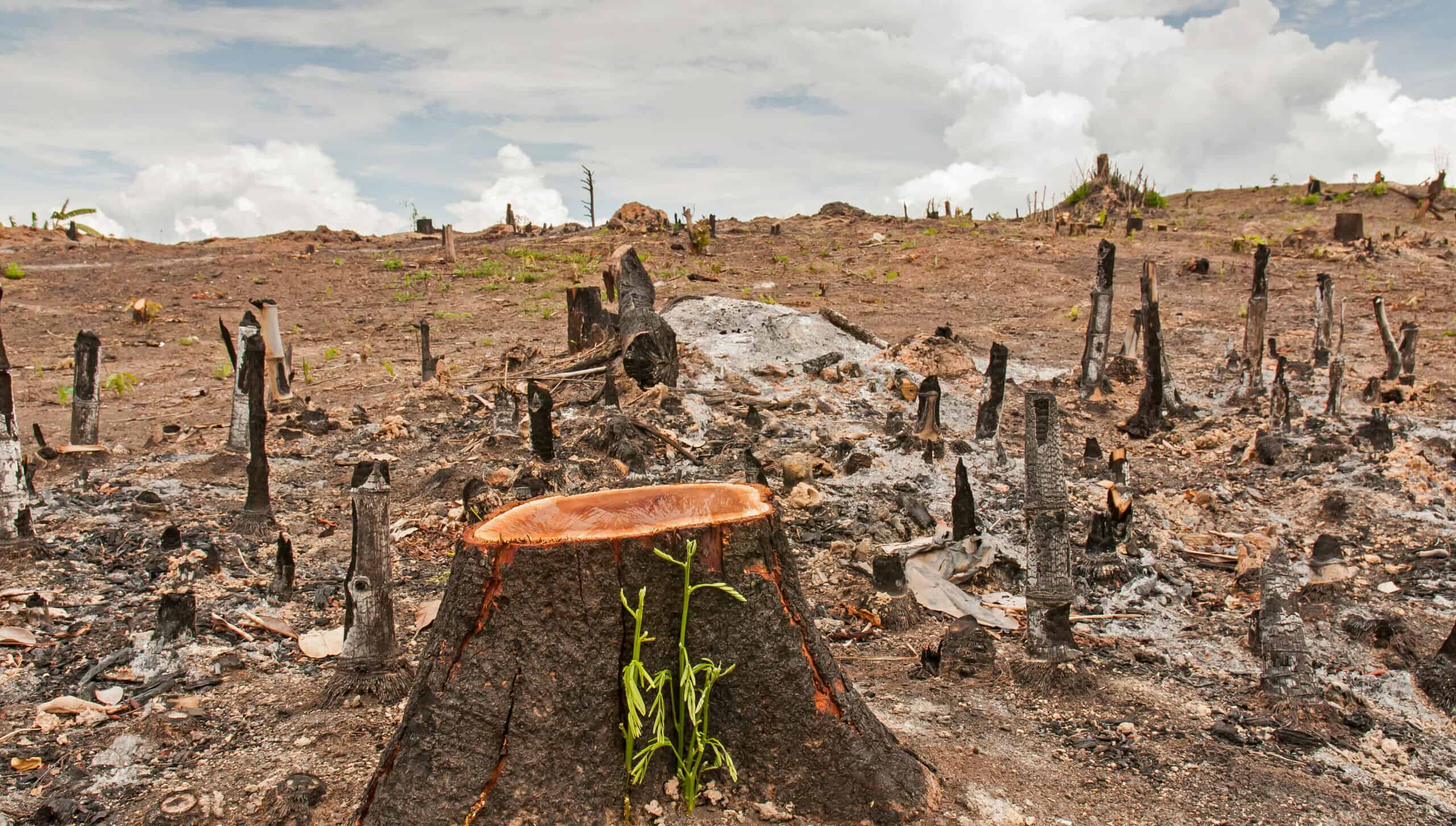 But destroying forests to make way for animal farms and the food to feed those animals is not the only reason why animal farming is so destructive for the Earth. Animal farming causes air pollution that is so bad, that it’s directly killing 17,900 humans every year in the U.S. alone!

If you’ve ever driven past an animal factory farm, you’d know you were close to a farm simply by the horrible smell. People who are unfortunate enough to leave near animal farms end up risking their health and sanity by smelling that foul stench everywhere they go.

Factory farm air pollution is caused by poor waste management. Animal waste is stored in open lagoons which emit harmful greenhouse gasses. The gas coming from the animals themselves is bad for the environment because there are so many animals crammed together in one area. The New Zealand government even tried to propose a tax on cow and sheep gas because of how harmful it is to the environment.

In the US, animal waste contributes 50 to 85% of ammonia emissions. These emissions are harmful to your lungs and can cause serious respiratory problems.

The ‘water wars’ are coming

According to a report from the United Nations:

“As a direct consequence of the expected increase in demand for water, Rosegrant, Cai and Cline (2002) projected that by 2025, 64 percent of the world’s population will live in water-stressed basins (against 38 percent today).”

We’re already seeing water scarcity all over the world, including parts of the U.S. The World Health Organization estimates that over 2.1 BILLION people lack safe drinking water. This is a very serious problem that is only going to get worse unless we address it immediately and stop wasting water on animal agriculture.

The waste from animal farms also pollutes nearby rivers and streams which hurts the environment, animals, and humans.

“Cattle, pigs, and chickens are responsible for 74–88% of these pollutants in rivers. One-fourth of the global sub-basins can be considered pollution hotspots and contribute 71–95% to the TDN, TDP, and oocysts in rivers.”

Major gas corporations like Exxon Mobil are notorious for causing water pollution, but Tyson foods, one of the biggest meat producers in the world, actually dumps more toxic pollution into the water than Exxon! When animal agriculture is more harmful to the environment than using gas, you know something is seriously wrong.

Fish populations are in serious peril

Some people mistakenly think that eating fish is more sustainable but fishing is ruining the ocean’s ecosystem and making it more vulnerable to climate change. The Global Fishing Index says half of the fish stocks they assessed are overfished and 1 in 10 have collapsed.

Humans are depleting the oceans of sea life to meet the global demands for fish and other sea animals. “Bottom trawling” is a common fishing technique where the sea floor is scraped with huge, heavy nets, and yanks up everything in its path, including threatened and endangered species and habitats that are thousands of years old. By overfishing, destroying ocean habitats, and causing extinction, we are creating an imbalance in the ocean that will impact climate change.

To really see just how important it is to be vegan, check out the Vegan Calculator. Input how many years you’ve been vegan or want to go vegan and you can see instant data on how many animals you have saved as well as Co2, forest, grain, and animals saved.

Climate change and pollution are very serious problems, but there’s an easy way for each of us to help. Simply by becoming vegan, you’ll not only save thousands of animal lives, but you can reduce your carbon footprint and help save the planet. 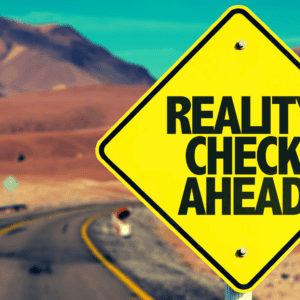 Debunked: The Major Myths About a Vegan Lifestyle

By Bri Thompson • January 10, 2023 • comments off
There are a ton of myths about veganism floating out there, and in some cases they’re holding people back from making the best decision of their lives. Don’t be one... 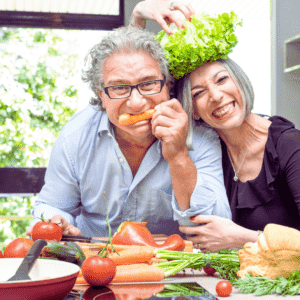 How to Encourage Your Loved Ones to Go Vegan Without Pissing Them Off!

By Bri Thompson • December 27, 2022 • comments off
Once you become a vegan, it’s normal to want everyone around you to be vegan as well because you want to end animal suffering once and for all! Convincing those...